Electrical accidents occur all too often and in many industries. One very serious type of accident is called Arc Flash.

What is Arc Flash?

Arc Flash is the unintended flow of electric current through air from one conductor to another or from one conductor to ground. Arc flash releases extremely high amounts of energy in the form of intense heat (above 35,000oF), light and sound (around 140 dB or more), creating arc blast wave (pressure upwards of 2,000 lbs/sq.ft), involving flying objects (molten metal and projectiles from the electrical equipment), fumes ( vaporized metal) and fire.

Arc Flash hazard is defined as a source of possible injury or damage to health associated with the release of energy caused by an electric arc. [NFPA 70E Art 100]

Injury caused by an arc flash is a function of the proximity of the workers to the source of hazard, the fault current and the duration of time for which the arc persists.

Example of an Arc Flash Incident

Two technicians were troubleshooting a 480V breaker that would not close. The breaker was located in a cabinet that was energized. The cause of the problem was determined to be misalignment and tool used to evaluate the misalignment was dropped by accident and it was lodged between a live phase moving contact and the breaker support brace resulting in an arc flash. 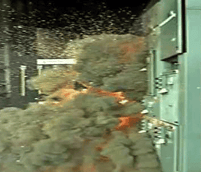 The arc flash damaged the breaker cabinet, and splattered material in the surrounding area. The technician in close proximity to the cabinet was injured and the second worker was not harmed as he was outside the arc flash boundary.

Photograph of an arc flash explosion (unrelated to the incident described above).

Arc Flash by the Numbers

IEEE 1584 provides a mathematical model to determine the arc-flash hazard distance and the incident energy to which workers could be exposed during their work on or near energized electrical equipment.

NFPA 70E establishes safety processes that use policies, procedures, and program controls to reduce the risk associated with the use of electricity to an acceptable level. [NFPA 70E Fact Sheet]

How to Protect Against Arc Flash

Protection against arc flash can be achieved by one or more of the following methods: 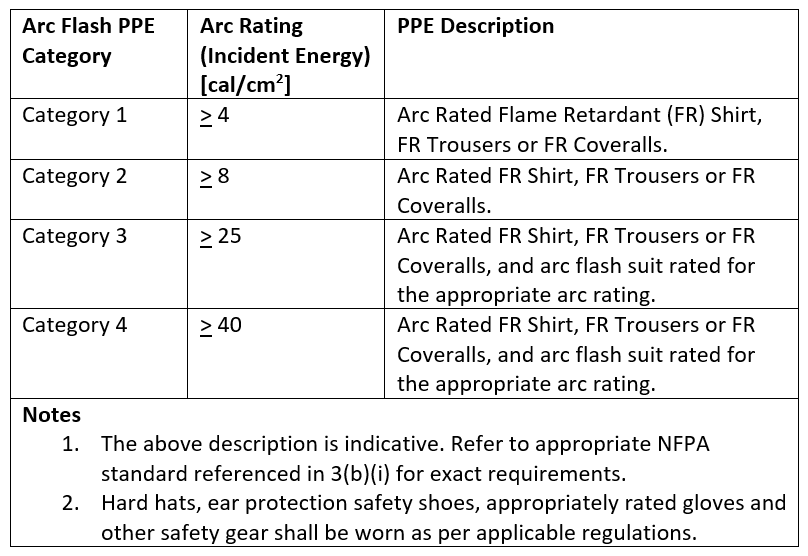 As explained, arc flash is a dangerous phenomenon which can cause significant damage to people and property. The same can be mitigated by performing system studies and adopting safe work practices. Fauske and associates have the expertise, experience, and capabilities necessary to perform power system studies and audits as applicable to arc flash. Please contact Venky Viswanathan, Principal Electrical Engineer at venky.viswanathan@westinghouse.com, for further details.

NFPA 70E Standard for Electrical Safety in the Workplace