FAI celebrates its many people of talent as we move toward our 2020 40th Anniversary. Among some key dates: 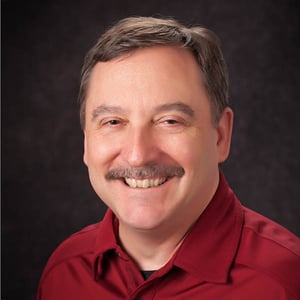 After receiving Sc.D. from MIT in 1984, Dr. Plys began his career at FAI developing severe reactor accident models for the MAAP computer code. In 1988, he became Manager of Methods Development responsible for MAAP stewardship. In 1992, he was promoted to Vice President and moved to Brussels to assist Westinghouse with development of MAAP models for Russian reactor designs. In 1993, with MAAP/VVER completed, he moved back to the U.S. and began to focus on process safety and safety of wastes stored at the U.S. DOE Hanford site. Most recently, he has been a primary contributor to the technical bases for safe processing and storage of Hanford spent nuclear fuel (SNF) and sludge, explosive hazards analysis of the waste treatment plant (WTP) vitrification facility, and disposition of cesium and strontium waste capsules. 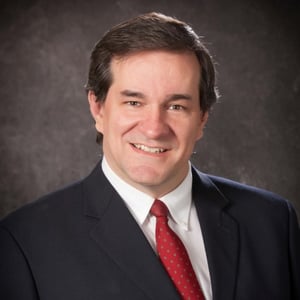 Dr. Christopher E. Henry has been responsible for development and usage of analytical techniques for pressurized and boiling light water reactors during reactor conditions extending from normal operation through degraded core severe accident events, such as Three Mile Island Unit 2 (U.S.) and Fukushima Units 1 to 3 (Japan). This experience includes existing designs and future advanced designs, such as the Westinghouse AP1000® PWR, GE-Hitachi and Toshiba ABWR and GE-Hitachi ESBWR. His analytical capabilities involve usage of power reactor integral system computer codes including MAAP (Modular Accident Analysis Program). Originally developed by Fauske & Associates, LLC (FAI) as part of the Industry Degraded Core Rulemaking (IDCOR) program, FAI has developed and maintained the code under the sponsorship of (EPRI) and the MAAP Users Group (MUG).  MAAP5, MAAP4 and its predecessor, MAAP3B, have been used by the nuclear industry throughout the world for more than two decades as an engineering tool to support PRA and severe accident analysis.

Also, Dr. Henry has used the RELAP5 integral computer code to analyze thermal hydraulic and hydrodynamic (water hammer) phenomena. In particular, the analyses include air-water hammer and steam-water hammer events within nuclear plant safety systems in support of industry efforts, such as the response to USNRC Generic Letter 08-01 regarding air intrusion into safety injection systems. He has also been involved in several plant-specific efforts related to component design basis inspection (CDBI) of the noted safety systems.

Since 2007, Dr. Henry has been part of a FAI team that consults on safety and operational issues for the modernization and power up-rate of Oskarshamn Unit 2 (Project PLEX) and Unit 3 (Project PULS) in Sweden.

Since 2012, Dr. Henry has also been part of a larger consortium analyzing the accident progression at Fukushima Units 2 and 3. Dr. Henry was a technical lead for the MAAP simulation for these units. The simulation has yielded multiple key insights regarding the specific accident progression, explaining the end-state configuration of these units. These insights will assist the existing BWR fleet in updated implementation of severe accident management guidelines (SAMG’s) for Fukushima related to Extended Loss of AC Power (ELAP) scenarios. 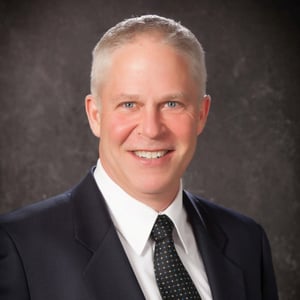 Dr. Burelbach provides technical management, consulting, and business development leadership for modeling and experimental activities relating to process safety at nuclear and chemical facilities. He is active in nuclear waste cleanup and disposal efforts at DOE and UK facilities. He coordinates and supports various projects from processing and packaging of spent/damaged nuclear fuel to emergent post-Fukushima issues such as hydrogen control. Since joining FAI as a Senior Chemical Engineer in 1988 he has been active in fundamental research, software development, reactive chemical testing, project management and global sales.