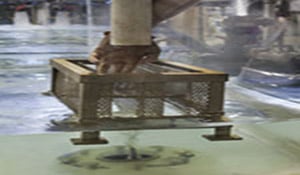 Under certain conditions, a vortex – a spiraling motion of fluid within a limited area – can form at suction locations in liquid tanks and other fluid reservoirs, such as the containment sump and the refueling water storage tank (RWST) in a nuclear power plant. If a vortex forms it could cause a pump to lose its prime and stall.

Gas or Air intrusion can be split into two categories: discharge and suction piping. As it relates to discharge piping, gas intrusion can potentially lead to a waterhammer transient.  The suction side is much more challenging to define, since more uncertainty is associated with the computational tools currently available in the industry.  The uncertainty increases with the system’s complexity when such features as Tee junctions are considered.  Gas could be introduced into the piping through multiple methods, including entrainment of air due to formation of a vortex.

Although an increase in fluid submergence levels and/or a modification of operational performance can reduce the possibility of vortex formation; a preferable alternative is to utilize the VEXTORTM vortex suppressor. Once installed at a suction intake, this tool will prevent vortices from forming.

Installing VEXTOR suppresses vortex formation, thereby improving the operation of fluid tanks and reservoirs under a much wider range of levels and operational conditions. By preventing the formation of swirl flows that cause vortices, air intrusion and degraded pump operations will be minimized and even prevented altogether. When properly sized and installed, VEXTOR eliminates gas intrusion caused by vortices.

States Fauske & Associates, LLC (FAI) Nuclear Group Manager Jacky Shoulders, "The Water/Air intrusion Vortex Suppressor was developed by FAI to prevent vortices from forming as large tanks of fluid drain. As tanks drain, vortices will form at low tank levels. When vortices form, air is entrained and transported as part of the draining fluid. This entrained air could cause damage or failure of pumps that use the tank as makeup inventory. VEXTOR delays the time at which vortices form hence providing additional inventory and time to use a tank to supply fluid. The FAI VEXTOR is installed at 3 nuclear power plants in the USA."

• Once fabricated, VEXTOR is run through a battery of tests, including a demonstration at FAI facility to provide evidence of satisfactory performance and proper suction pipe configuration 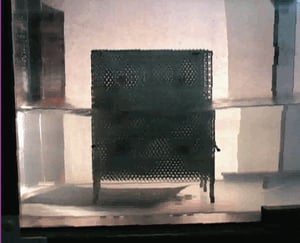 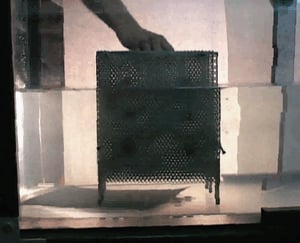 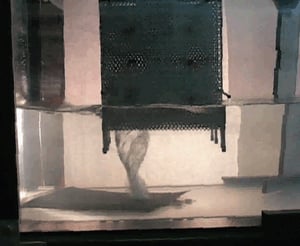 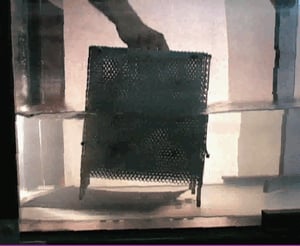 If you'd like more information on how VEXTOR can solve for your organization, contact us by clicking below.